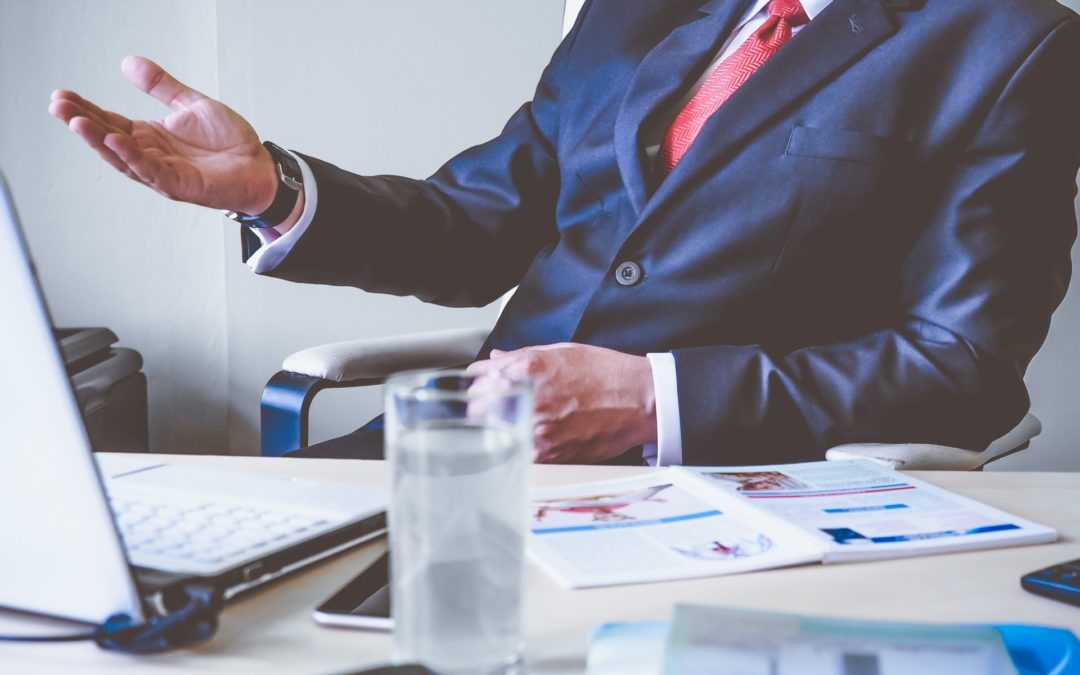 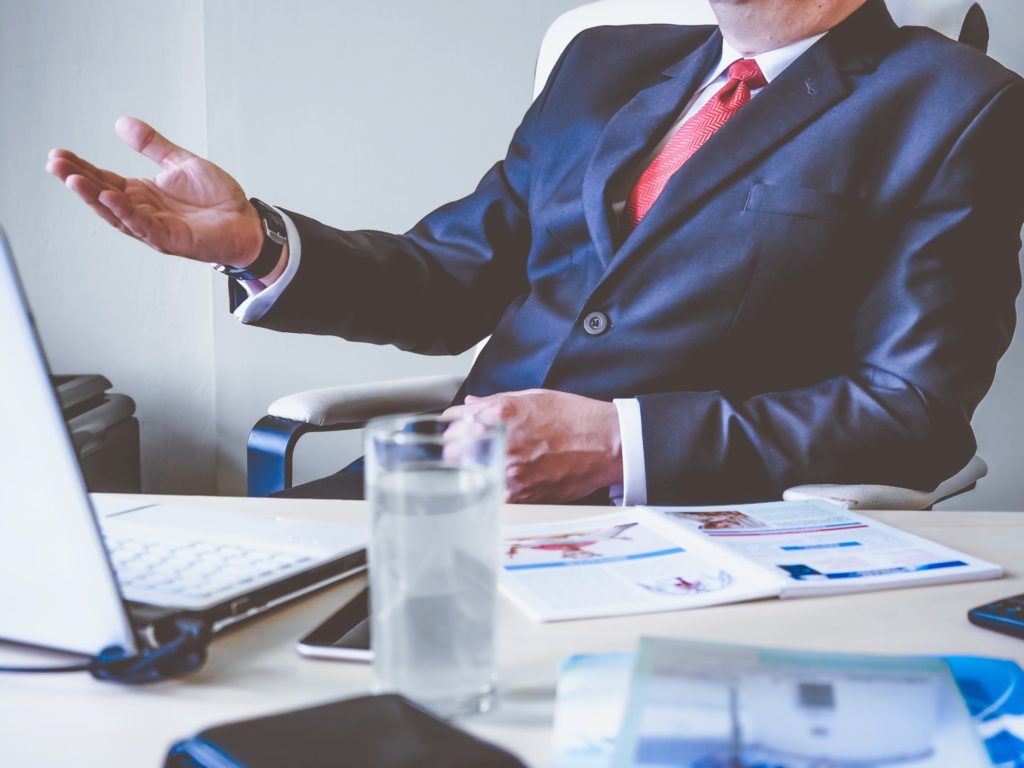 This is a multi-part and ongoing update of class action damage matters with a focus on damages issues and consumer class action cases. This series of updates begins with a summary of damage issues that can arise at the class certification phase of a class action lawsuit. Some of the issues that arise include, but are not limited to:

The first two issues are intertwined, and courts have ruled for both plaintiffs and defendants on these topics. “Does the damages model proposed by the expert measure what is the alleged wrongful act” was addressed by the Supreme Court in a 2013 ruling. In the Comcast Corp. v. Behrend, the U.S. Supreme Court ruled on a class action lawsuit brought by subscribers of Comcast cable television subscribers who alleged antitrust violations which eliminated competition and held prices for cable services above competitive levels.1 The District Court held, among other findings, that the damages resulting from that injury were measurable “on a class-wide basis” through use of a “common methodology.” 2

The plaintiffs presented four theories of antitrust behavior that impacted the price of cable subscription rates. The plaintiffs’ expert developed a model that purportedly calculated the damages for but for all of Comcast’s allegedly anticompetitive activities. However, the District Court rejected three theories and only accepted one as able to provide class-wide proof of damages. The expert acknowledged his model did not isolate damages for just the one accepted theory. Nonetheless, the District Court certified the class, and the Court of Appeals affirmed the decision, emphasizing that “‘[a]t the class certification stage,’ respondents were not required to ‘tie each theory of antitrust impact to an exact calculation of damages.’ According to the court, it had ‘not reached the stage of determining on the merits whether the methodology is a just and reasonable inference or speculative.’ Rather, the court said, respondents must ‘assure us that if they can prove antitrust impact, the resulting damages are capable of measurement and will not require labyrinthine individual calculations.’” 3

However, the Supreme Court found if the plaintiffs prevail on their claims, they would be entitled only to damages resulting from one accepted theory, “since that is the only theory of antitrust impact accepted for class-action treatment by the District Court. It follows that a model purporting to serve as evidence of damages in this class action must measure only those damages attributable to that theory. If the model does not even attempt to do that, it cannot possibly establish that damages are susceptible of measurement across the entire class for purposes of Rule 23(b)(3).” 4 The Supreme Court went on to say “[c]alculations need not be exact, see Story Parchment Co. v. Paterson Parchment Paper Co., 282 U. S. 555, 563, 51 S.Ct. 248, 75 L.Ed. 544 (1931), but at the class-certification stage (as at trial), any model supporting a ‘plaintiff ’s damages case must be consistent with its liability case, particularly with respect to the alleged anticompetitive effect of the violation.’”5 The Court went on to say “[a]nd it is clear that, under the proper standard for evaluating certification, respondents’ model falls far short of establishing that damages are capable of measurement on a classwide basis.”6 The Supreme Court found the class action was improperly certified.

If you are interested in retaining Breakwater Forensics to provide forensic analytics, expert witness, and/or business consulting services for you or your company, please provide details of your needs and we will contact you to discuss how we can assist you.