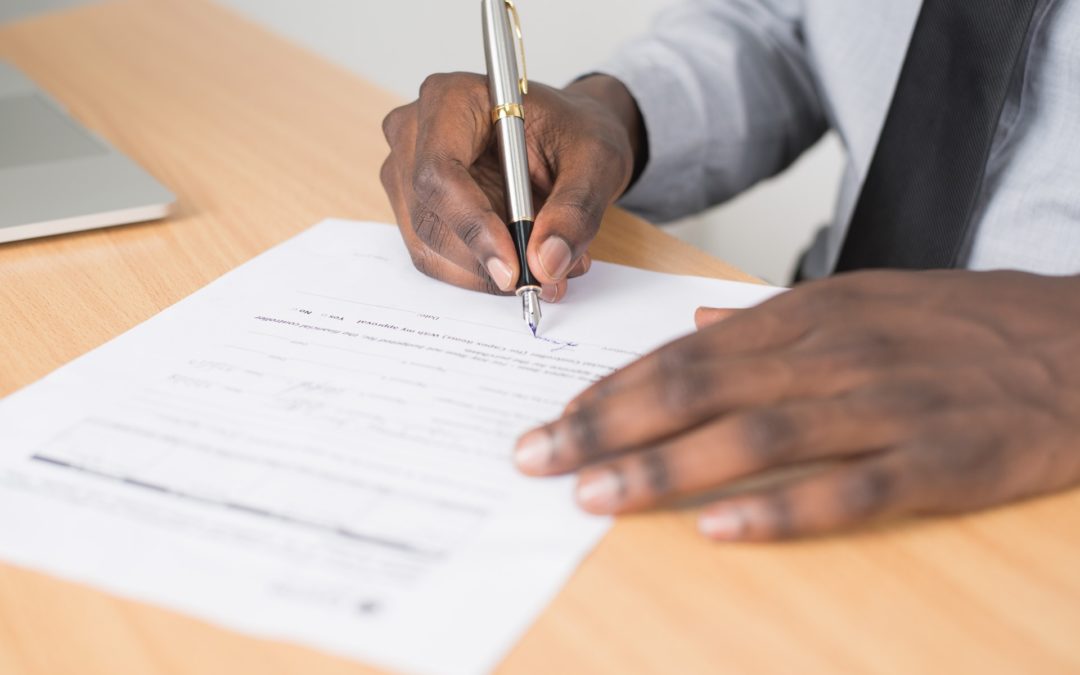 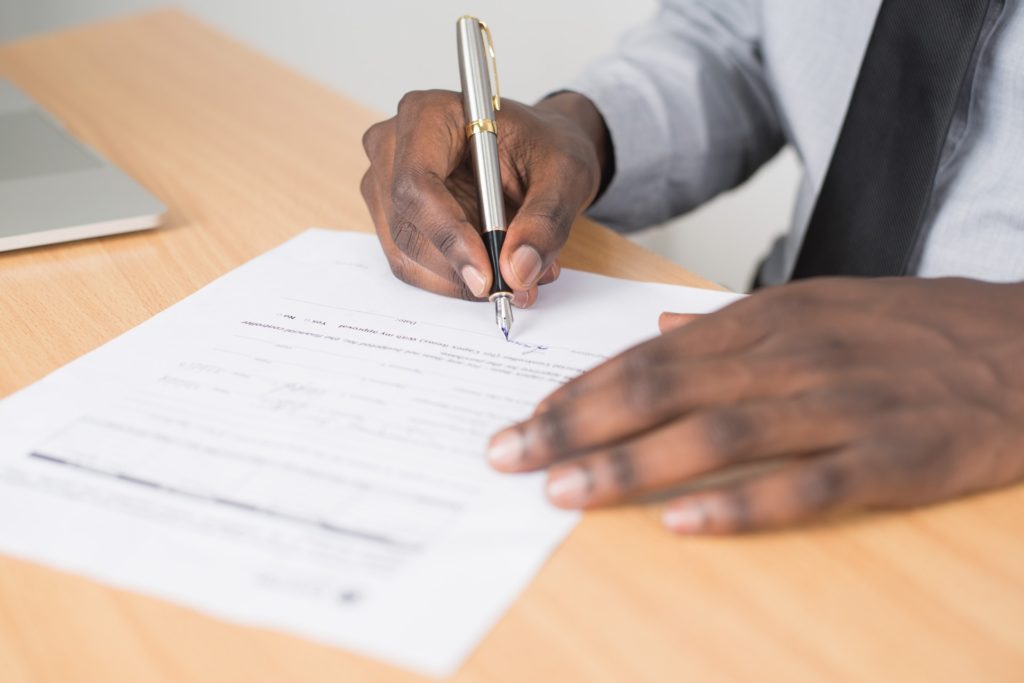 This is part two of a multi-part and ongoing update of class action damage matters with a focus on damages issues and consumer class action cases. To view part one of this update series click here: Class Action Damages Update #1. Part one discussed the Supreme Court’s 2013 ruling in the Comcast Corp v. Behrend class action lawsuit (“Comcast”), amongst other topics.

Post Comcast Supreme Court Ruling
Since the 2013 Supreme Court ruling in Comcast, courts have taken differing views on the Comcast decision. Plaintiffs have argued that the ruling is limited to the unique facts of that case and did not fundamentally change the case law addressing how individual damages issues should be determined at the class-certification stage. Defendants have argued that the Comcast ruling places additional requirements on the plaintiffs.

Some Court Rulings Since Comcast
In January 2014, the U.S. Court of Appeals for the Fifth Circuit stated in the Deepwater Horizon litigation that to view Comcast as “preclud[ing] certification under Rule 23(b)(3) in any case where the class members’ damages are not susceptible to a formula for classwide measurement” is “a misreading of Comcast”.1

Similarly, in January 2015, the U.S. Court of Appeals for the First Circuit stated that “Comcast did not require that plaintiffs show that all members of the putative class had suffered injury at the class certification stage—simply that at class certification, the damages calculation must reflect the liability theory.”2 Other federal courts have also viewed Comcast as a relatively narrow ruling.

For example, following Comcast, the U.S. Court of Appeals for the Ninth Circuit in Pulaski & Middleman, LLC v. Google, Inc. “reaffirmed that damage calculations alone cannot defeat class certification.”3 According to the Ninth Circuit, Comcast stands “for the proposition that ‘plaintiffs must be able to show that their damages stemmed from the defendant’s actions that created the legal liability.’”4 Additionally, the Ninth Circuit determined, similar to the Second Circuit in Roach v. T.L. Cannon Corp., that Comcast should not be interpreted as requiring plaintiffs to present “a classwide damages model to demonstrate predominance.”5 Instead, the Ninth Circuit asserted that plaintiffs only have to establish that damages could “feasibly and efficiently be calculated once the common liability questions are adjudicated” in order to certify a class.6 Thus, the Ninth Circuit reversed the district court’s denial of class certification in Pulsaki as the Ninth Circuit determined that the method the plaintiffs’ expert had offered to establish entitlement and individually calculate an amount of restitution was not “arbitrary.”7

Another example is the Scotts EZ Seed Litigation wherein a class of consumers alleged that the defendants’ “EZ Seed” product packaging which stated, “grows grass ‘50% thicker with half the water’ compared to ordinary seed,” was a misrepresentation.8 The plaintiffs sought damages in the form of the price premium the class allegedly paid due to the defendants’ misrepresented claims.9 The plaintiffs’ expert “testified he will isolate the premium associated with the 50% thicker claim using one of three statistical methods” and sufficient data that he expected to be produced.10 The U.S. District Court for the Southern District of New York held that the plaintiffs’ expert “provided enough evidence – at this stage – to satisfy the Court that a price premium associated with the 50% thicker claim exists”, asserted that “nothing in Comcast requires an expert to perform his analysis at the class certification stage”, and “decline[d] to hold an expert, at the class certification stage, must describe his proposed methodologies in . . . detail.”11

As a third example, in Goldemberg v. Johnson & Johnson Consumer Cos., a class of consumers alleged that Johnson & Johnson’s Aveeno products bearing the Active Naturals label “‘contain unnatural, synthetic ingredients,’ which in their view renders the Active Naturals label false, deceptive, and misleading to consumers since the products are, in fact, ‘not natural.’”12 The U.S. District Court for the Southern District of New York granted the plaintiffs’ motion for class certification holding that the plaintiffs had met their obligation (as described in Comcast) based on the expert’s assertions regarding what his “proposed model may be able to accomplish” in regard to the model eventually being able to “compute the damages associated with the use of the [Active Naturals trademark] on Aveeno packaging.”13 The Court also determined that the “[d]efendant’s criticisms of what the proposal does not yet do, which relate to data selection and exact variable determinations, are . . . unavailing at this juncture.”14

For example, in the Rail Freight Fuel Surcharge Antitrust Litigation, the U.S. Court of Appeals for the District of Columbia Circuit interpreted Comcast differently stating that predominance requires that plaintiffs “show that they can prove, through common evidence, that all class members were in fact injured” because, “[o]therwise, individual trials are necessary to establish whether a particular [class member] suffered harm,” even though the plaintiff is not obligated at the class-certification stage to offer common proof of the “precise amount of damages.”15 The District of Columbia Circuit determined that a thorough examination of the reliability of the plaintiff’s method for establishing classwide injury was required by Comcast, stating that “[i]t is not enough to submit a questionable model whose unsubstantiated claims cannot be refuted through a priori analysis” because, “[o]therwise, ‘at the class-certification stage any method of measurement is acceptable so long as it can be applied classwide, no matter how arbitrary the measurements may be.’”16 The D.C. Circuit concluded, “[n]o [reliable] damages model, no predominance, no class certification.”17

Another example of a different interpretation of the Comcast ruling is the Werdebaugh v. Blue Diamond Growers litigation wherein a class of consumers alleged that Blue Diamond misrepresented that their products contain evaporated cane juice instead of sugar as a sweetener, and that their products were all natural when, in fact, the products contain synthetic ingredients.18 The U.S. District Court for the Northern District of California San Jose Division opined in this matter that “the Court is obligated to do more than rubberstamp a proposed damages class merely because the plaintiff’s expert purports to have used a peer reviewed methodology.”19 Cases utilizing this approach assert that “real explanation is necessary” to satisfy Comcast and that “vague and abstract” proposals are insufficient even though “absolute precision is not required [of a damages model] at the class certification stage.”20

In Bruton v. Gerber Prods. Co., a class of consumers alleged that Gerber made misleading claims on their labels for specific food products related to nutrient and sugar contents.21 In this matter, the U.S. District Court for the Northern District of California San Jose Division determined that the damages model proposed by the plaintiffs’ expert was inadequate as he did not provide “a clearly defined list of variables”, “a meaningful explanation as to how the variables will be addressed”, and support that “the data related to any or all of his proposed control variables exists.”22

In the next update, we will discuss consumer class action matters and examples of the methods used to estimate classwide damages.

If you are interested in retaining Breakwater Forensics to provide forensic analytics, expert witness, and/or business consulting services for you or your company, please provide details of your needs and we will contact you to discuss how we can assist you.